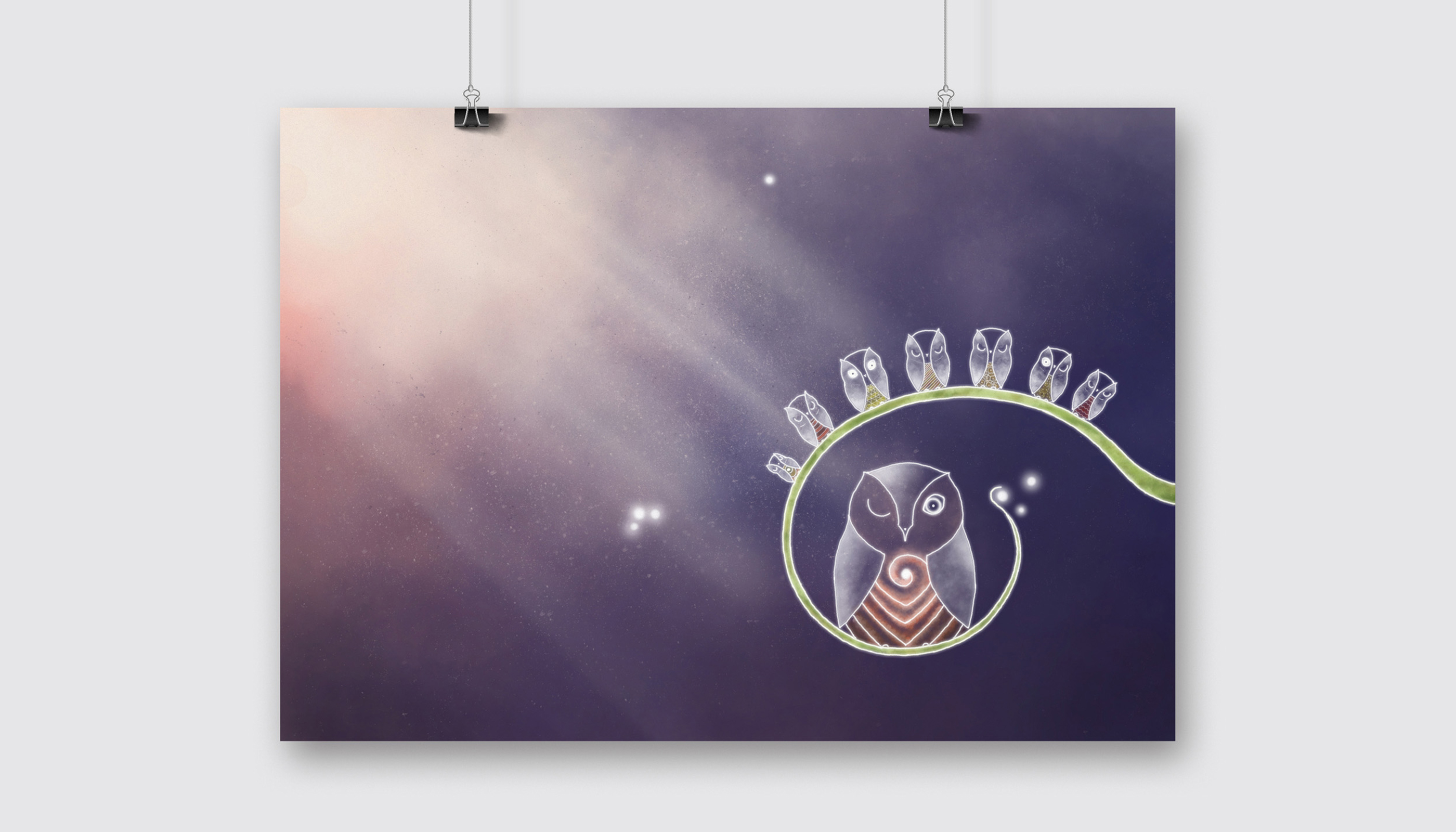 The task was to create a whimsical, magical illustration of a ship on the sea under the night sky, with stars, the moon and a whale below the surface. The second illustration had to include owls on a tree. The client’s hope or intention was that the viewer feels like entering a magical world of imagination. The whale and owls were inspired by some of my favourite computer games, children’s books and movies and should depict a mystical and magical atmosphere. 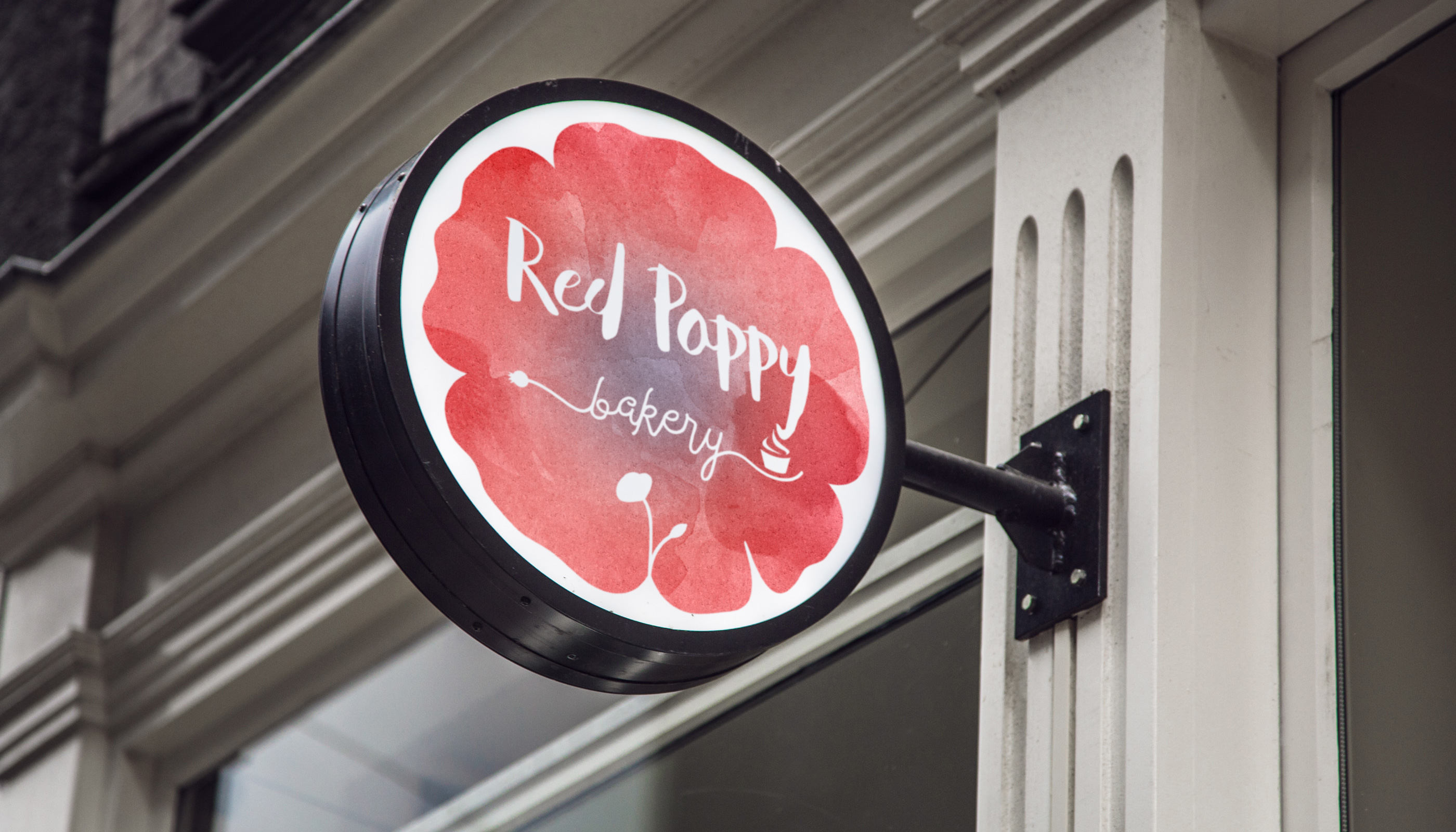 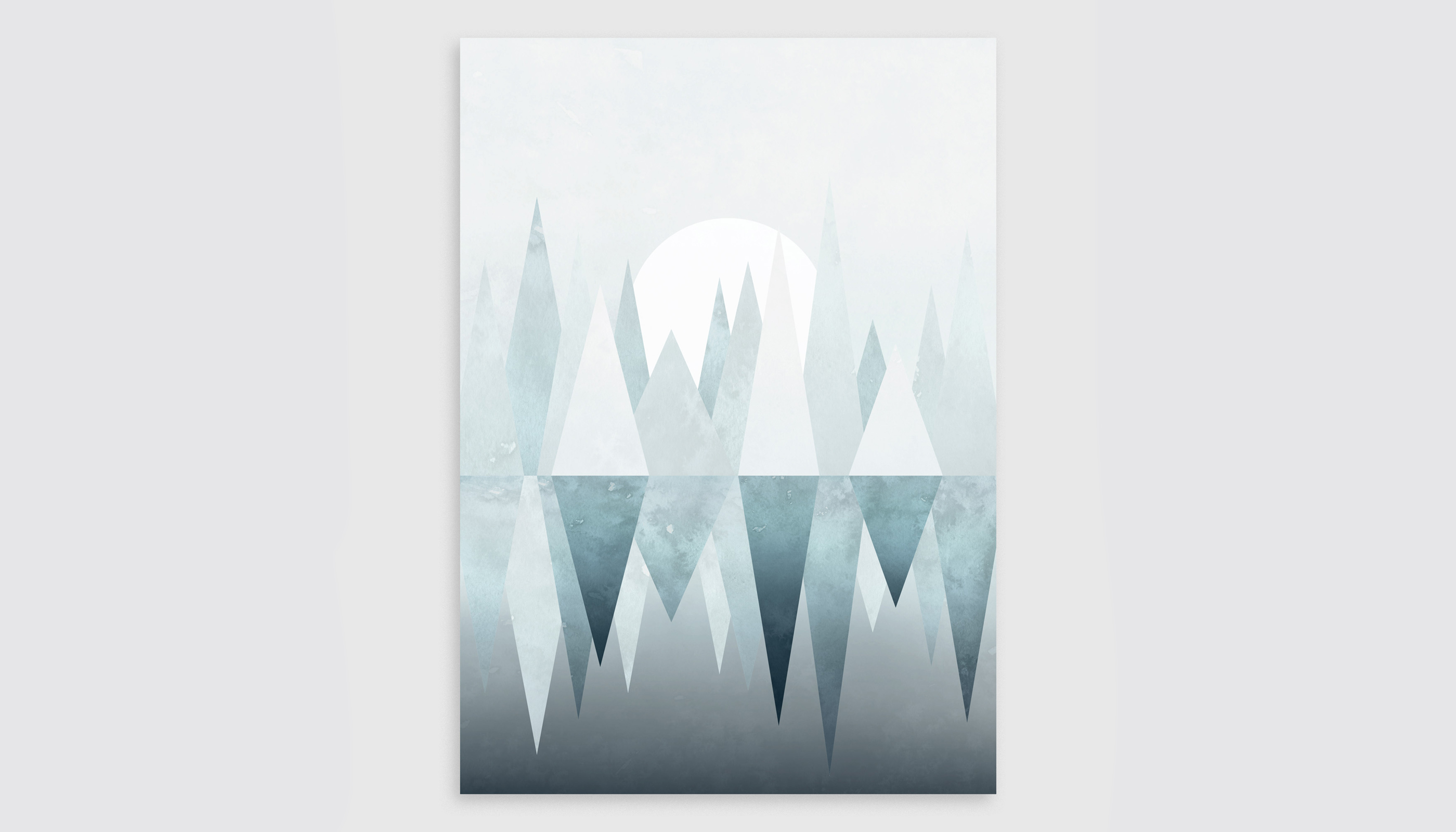